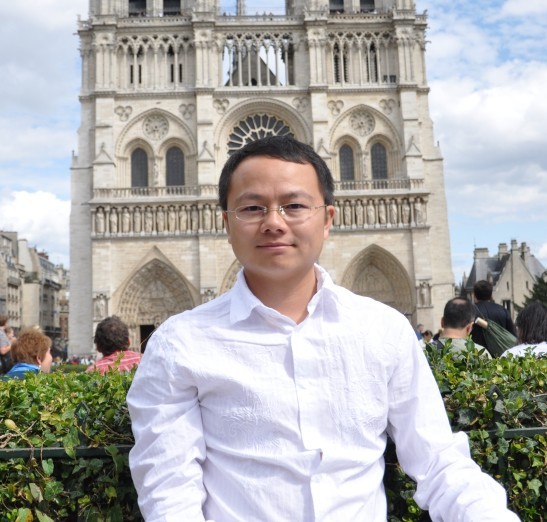 Dr. Wei Wang is currently a full professor and chairs the Department of Information Security, Beijing Jiaotong University, China. He earned his Ph.D. degree in control science and engineering under the supervision of Prof. Xiaohong Guan from Xi’an Jiaotong University, in 2006. He was a postdoctoral researcher in University of Trento, Italy, during 2005-2006. He was a postdoctoral researcher in TELECOM Bretagne and in INRIA, France, during 2007-2008. He was a European ERCIM Fellow in Norwegian University of Science and Technology (NTNU), Norway, and in Interdisciplinary Centre for Security, Reliability and Trust (SnT), University of Luxembourg, during 2009-2011. He visited INRIA, ETH, NTNU, CNR, New York University Polytechnic, and KAUST. He has authored or co-authored over 100 peer-reviewed papers in various journals and international conferences. His main research interests include mobile, computer and network security.